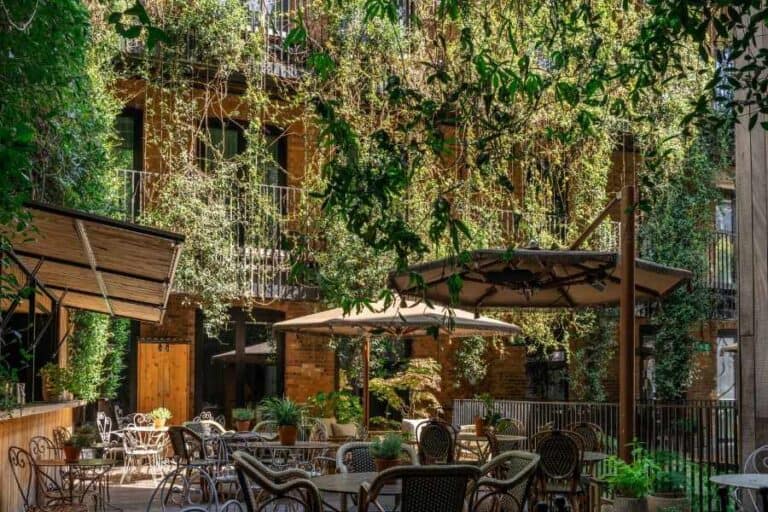 Quirky hotels in London range from cool and trendy venues to funky hotels with a unique atmosphere and specific clientele. In a city filled with an ancient and glamorous culture, you will be amiss not to spend a night in historic hotels filled with antique goods and artistic décor. If luxurious and primitive décor isn’t … Read more 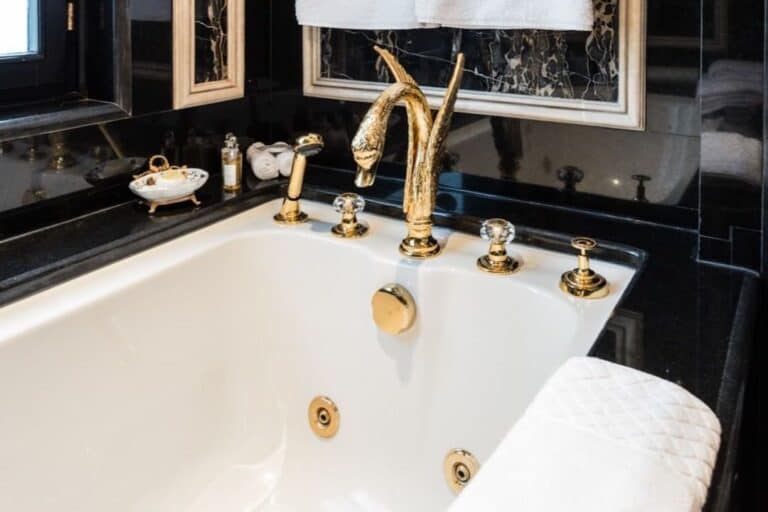 Jacuzzi, the California-based company, invented indoor jetted hot tubs in the late 1970s. The hot water tubs were made to accommodate several people and soon became a worldwide phenomenon everyone wanted to be a part of. An invention meant to cure arthritis and joint pain turned into a piece of relaxation equipment used in spas … Read more 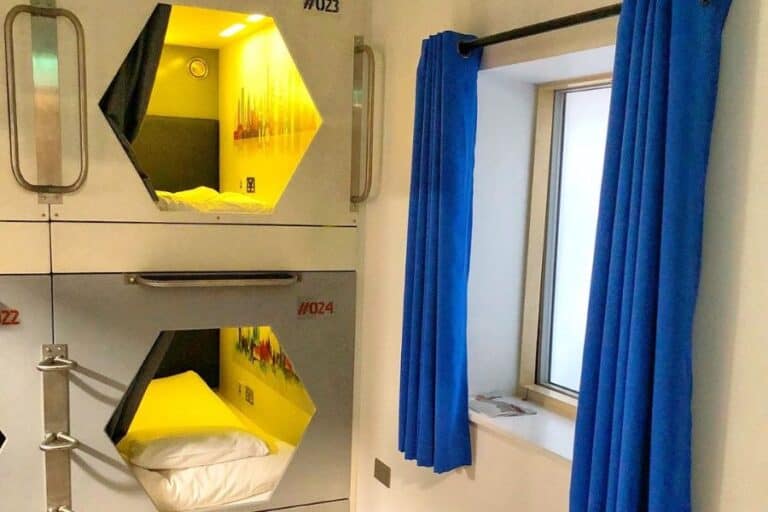 Capsule hotels are a novelty that has been synonymous with living in crowded cities like Japan. However, London has joined in on the new concept to offer tourists and guests cheap accommodation. London has a handful of capsule hotels for those who want to spend the night for the novelty value or because they are … Read more