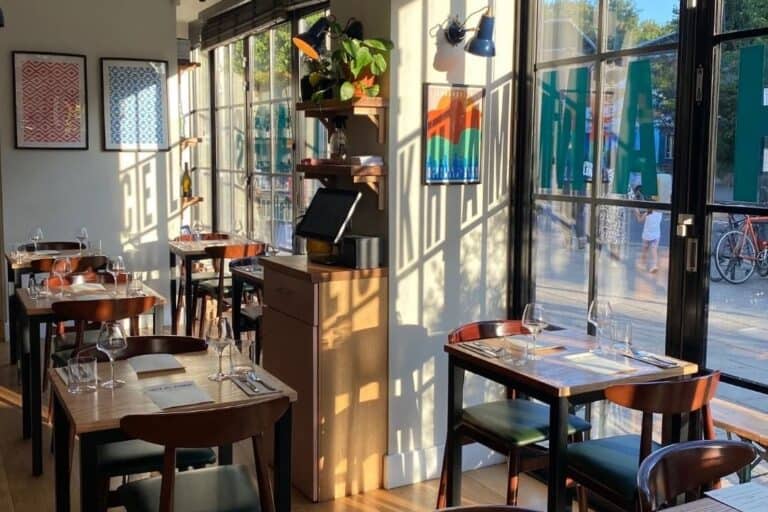 The neighbourhood of Peckham is named after The Peck, a stream that runs mostly underground through the area. Historically it became the last village where Kent farmers would rest before driving their herds of cattle to sell them in the London markets. Years of decline left infrastructure in a poor state of repair, which attracted … Read more 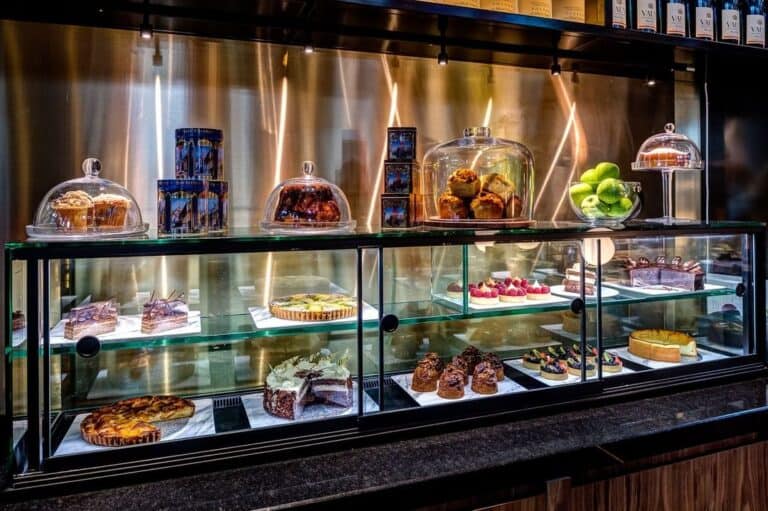 The regeneration of King’s Cross has been a monumental and expensive undertaking but the effect on the previously rundown and petty crime-ridden streets has been nothing less than transformative. The new streets, squares, and gardens have breathed new life into the area attracting numerous bars, restaurants, and clubs. Previously King’s Cross was a part of … Read more 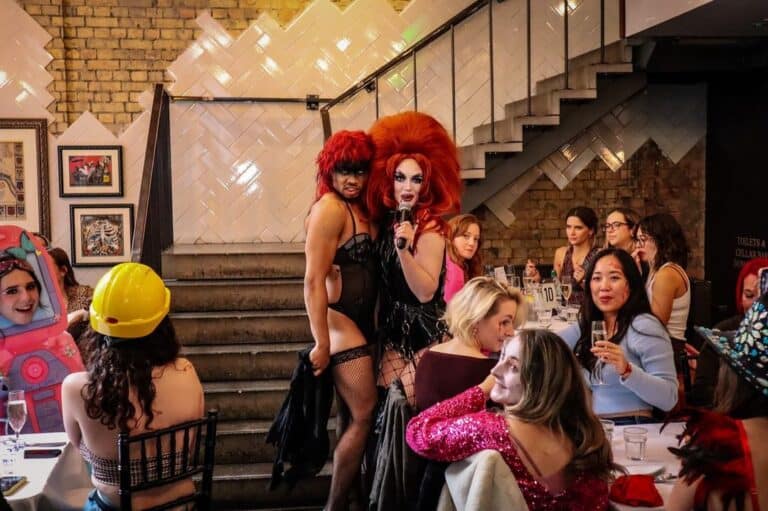 Drag scenes have a long history that stretches back to the 1950s and London has been one of the most booming drag cities. Nothing comes close in popularity compared to the infamous classic drag brunches, not the drag aerobics, drag karaoke, drag pole dancing, or even drag cabaret. Leading names in the drag brunch scene … Read more 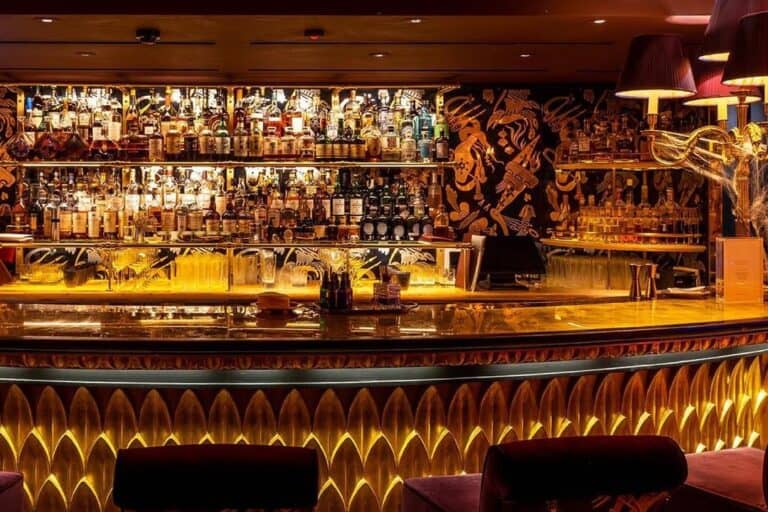 Long gone are the days when the capital’s pubs kicked you out at 11pm, leaving you with little else to do than grab a kebab from a van before making your way home. Nowadays, London has a growing array of places where you can find a meal late at night or even 24 hours a … Read more 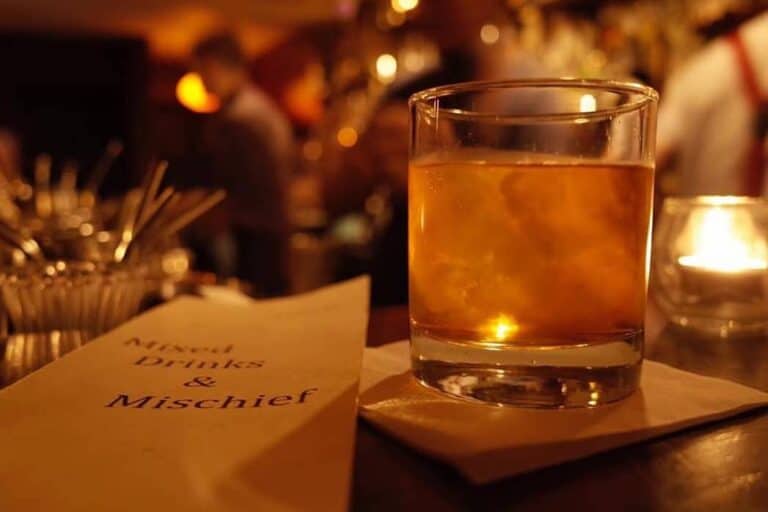 Shoreditch is the happy town of London, and you can tell from the wide array of bars and cocktail places in the region. From Japanese whiskey bars to Danish craft beer places, to jazz-era speakeasies, to quirky cocktail bars, Shoreditch has you covered. The East London region is known for having Michelin Starred wine bars … Read more 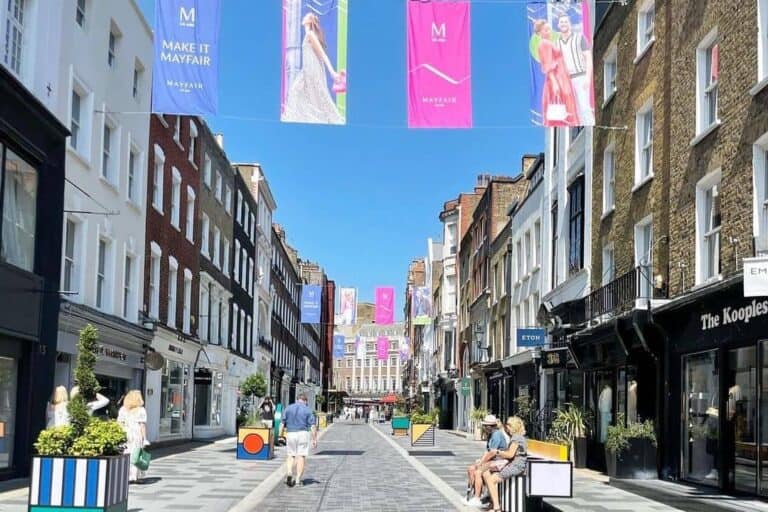 Located in the heart of Westminster borough, Mayfair counts as one of the most expensive areas to live in London. Surrounded by Hyde Park to the west, Green Park to the south and the busiest and most famous streets in London, Mayfair’s convenient location is a popular area for tourists and locals alike. Despite the … Read more 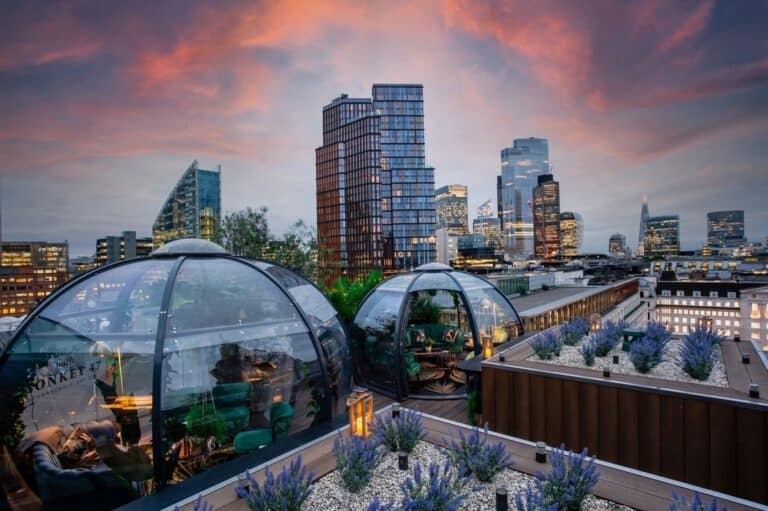 Rooftop bars in London are a great way to escape the hustle and bustle of the city. Located in trendy Shoreditch, these bars offer stunning views of the skyline and a chance to relax in style. These bars are great places to invite friends and family for a night out or to take clients after … Read more 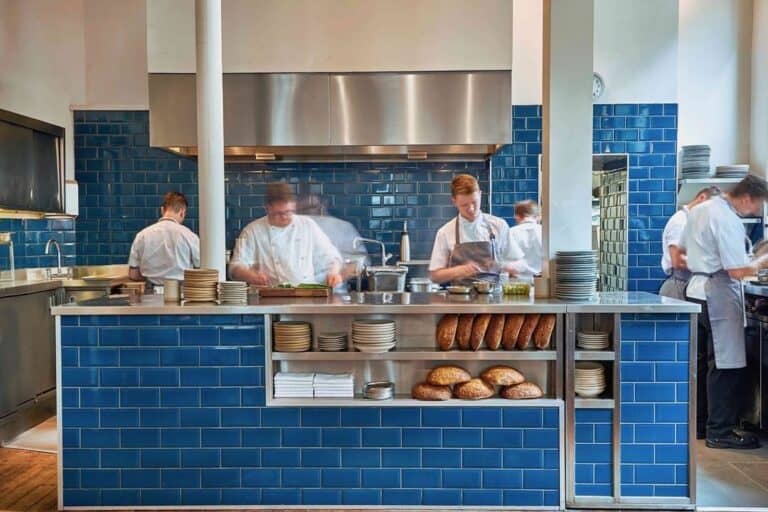 Shoreditch in London is by far one of the most beloved areas, with Michelin-starred restaurants across many streets. The region was once known as the culinary side of London, but some say it has fallen off in the last few years. Maybe this is due to the rise of many hipster cliches in the region, … Read more 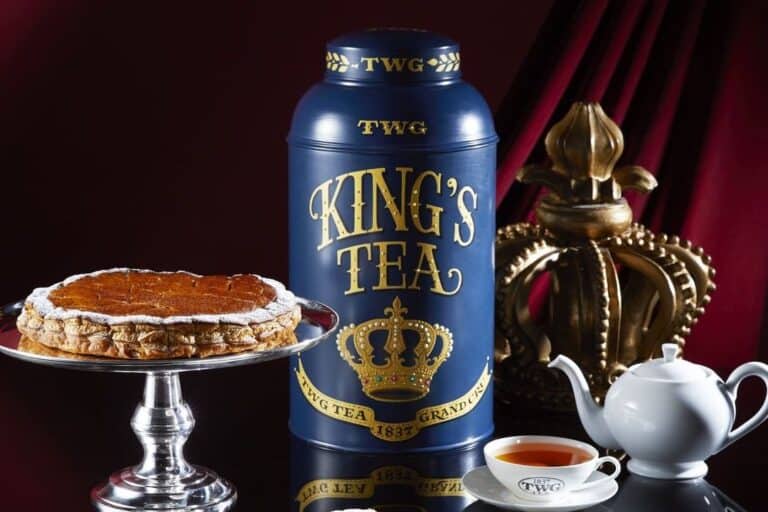 As a tea lover, there’s nothing you can enjoy more than spending an afternoon wandering around London’s best tea shops. These shops have something for everyone from traditional English teas to modern blends. Here are our top 13 picks for the best tea shops in London. Best Tea Shops in London Twinings, The Strand Address: … Read more 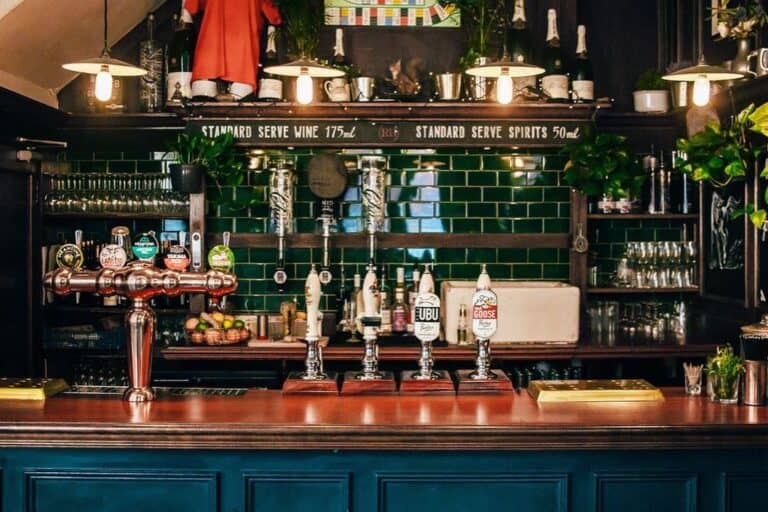 The best bars in Mayfair are some of the most unique in all of London. If you’re looking for a great cocktail, wine, or an original beer bar, Mayfair is the place to be. And with so many options to choose from, it can be hard to know where to start. That’s why we’ve put … Read more 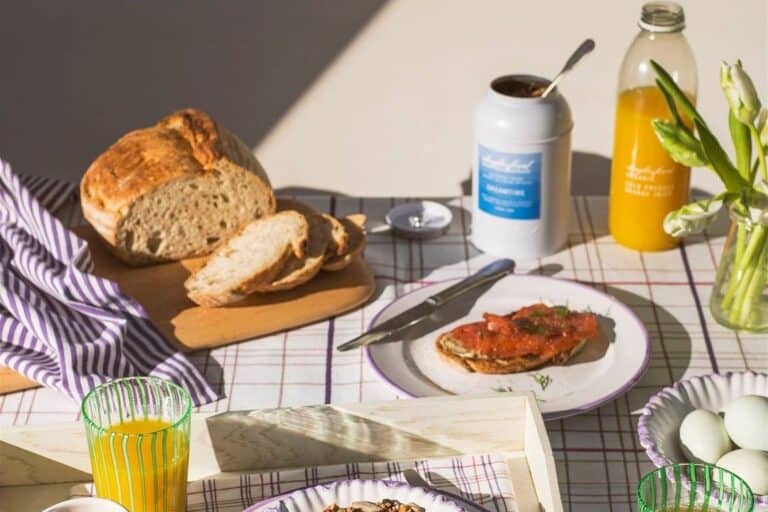 Notting Hill is one of the most exclusive places in London, and for a good reason. Having a Notting Hill breakfast should be on your top-list of things to do, no matter if you’re a local or just traveling around. When it comes to brunch and breakfast spots, Notting Hill has some of the finest … Read more